Illumination Systems Australia were engaged to rectify a long list of defective LED strip lights installed by another contractor.

There are approx. 168 rooms of which about half required LED repairs.

All these faults were due to poor installation.

All faults were fixed and signed off for approval by the builder within 7 business days.

Minimal new parts were required as we repaired only the faults which meant not having to replace the entire fitting.

Other works whilst we were on-site included disconnect & reconnect of Power Outlets & brand-new installation of strip, extrusion & diffuser in some rooms that had not been completed yet.

Another job carried out to exacting standards and in a timely manner by Illumination Systems Australia. 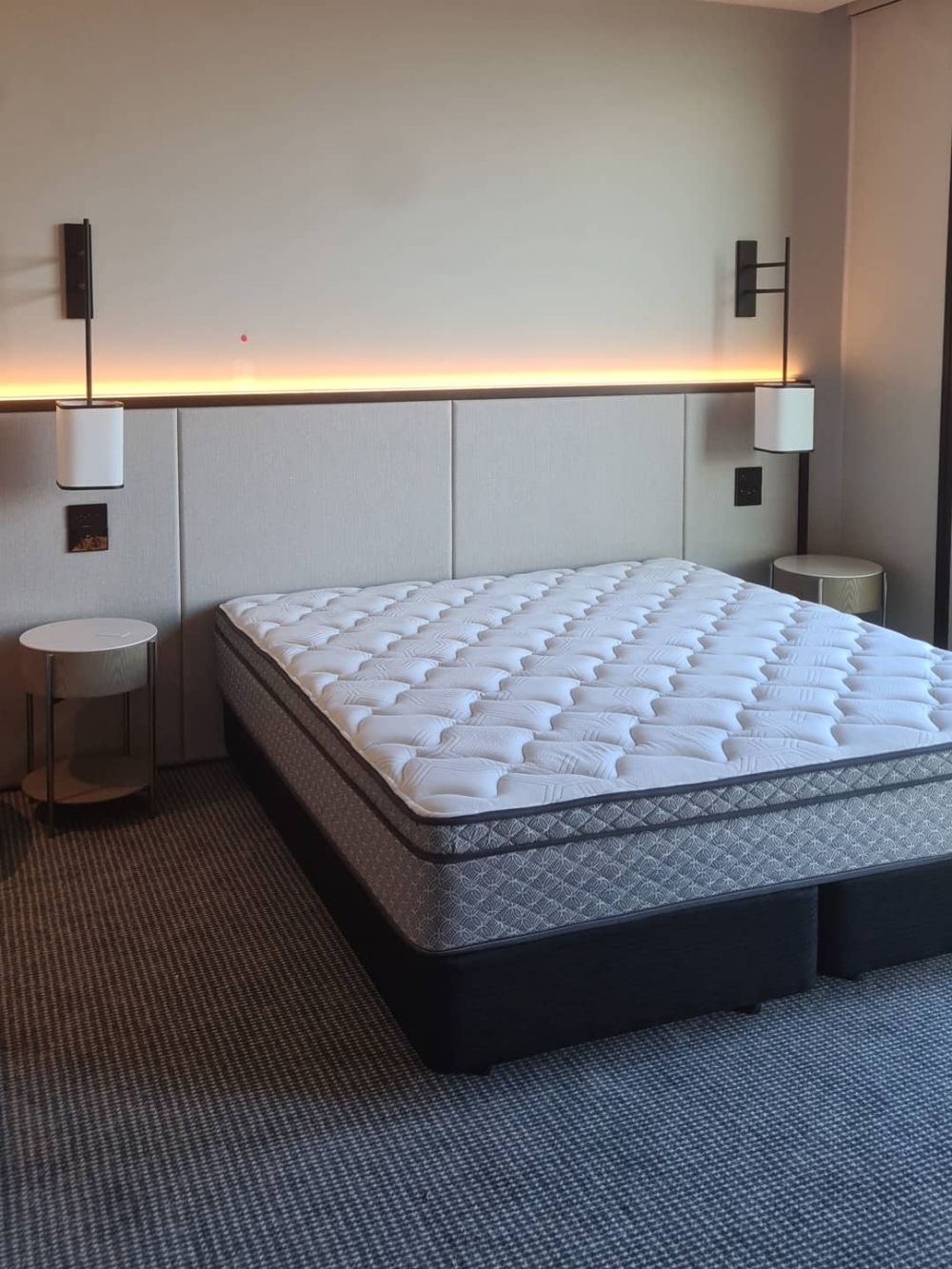 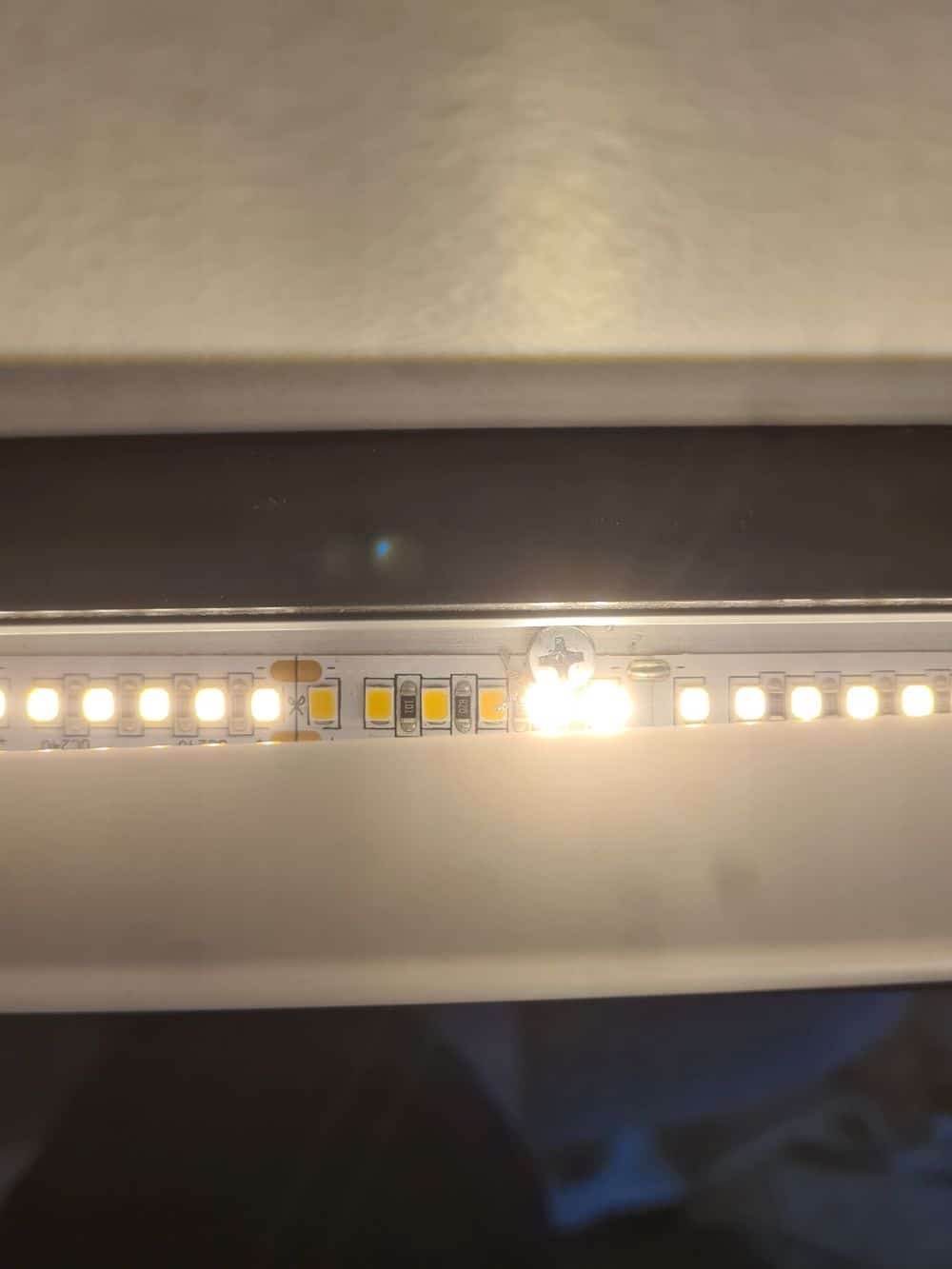 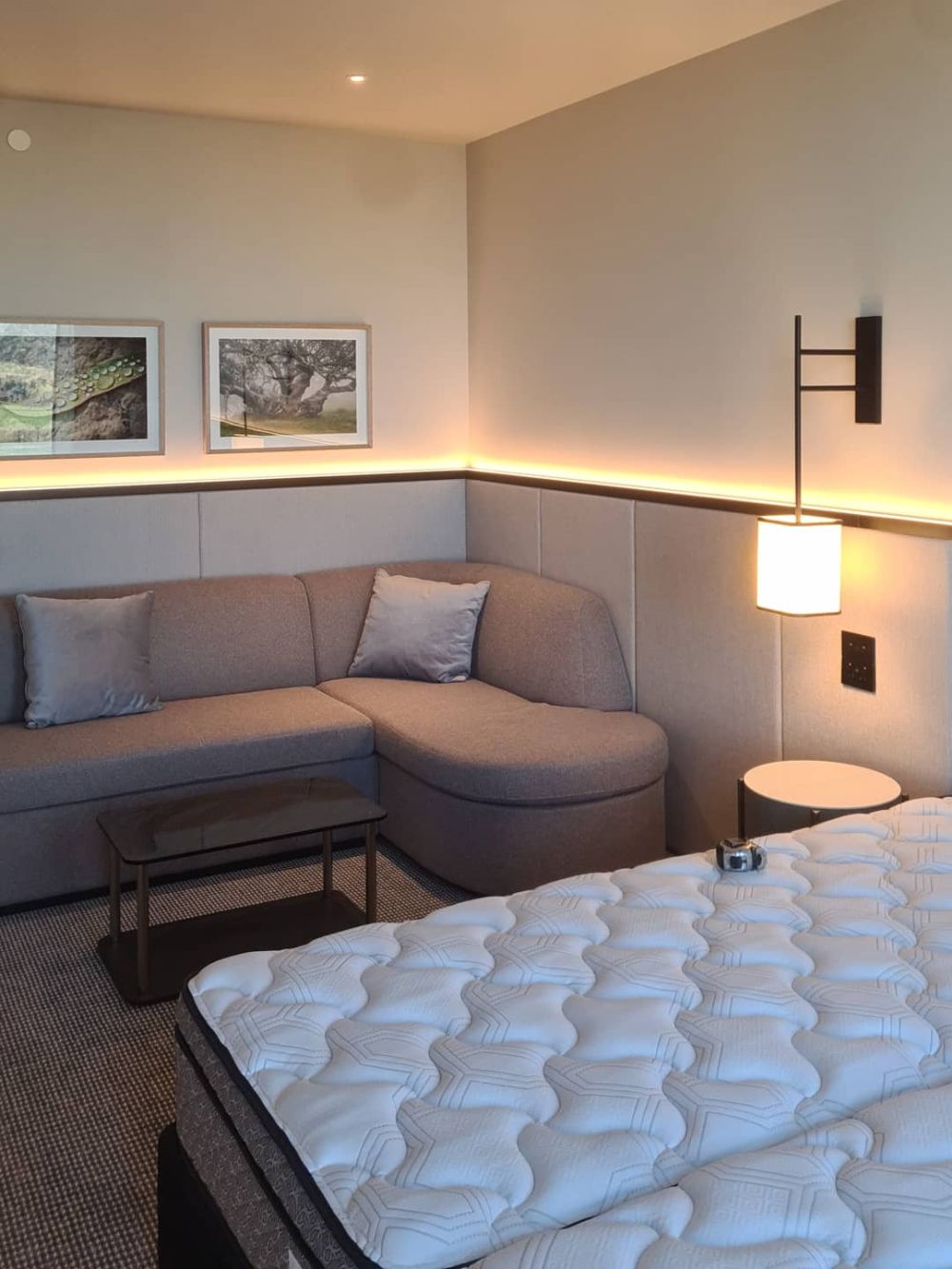 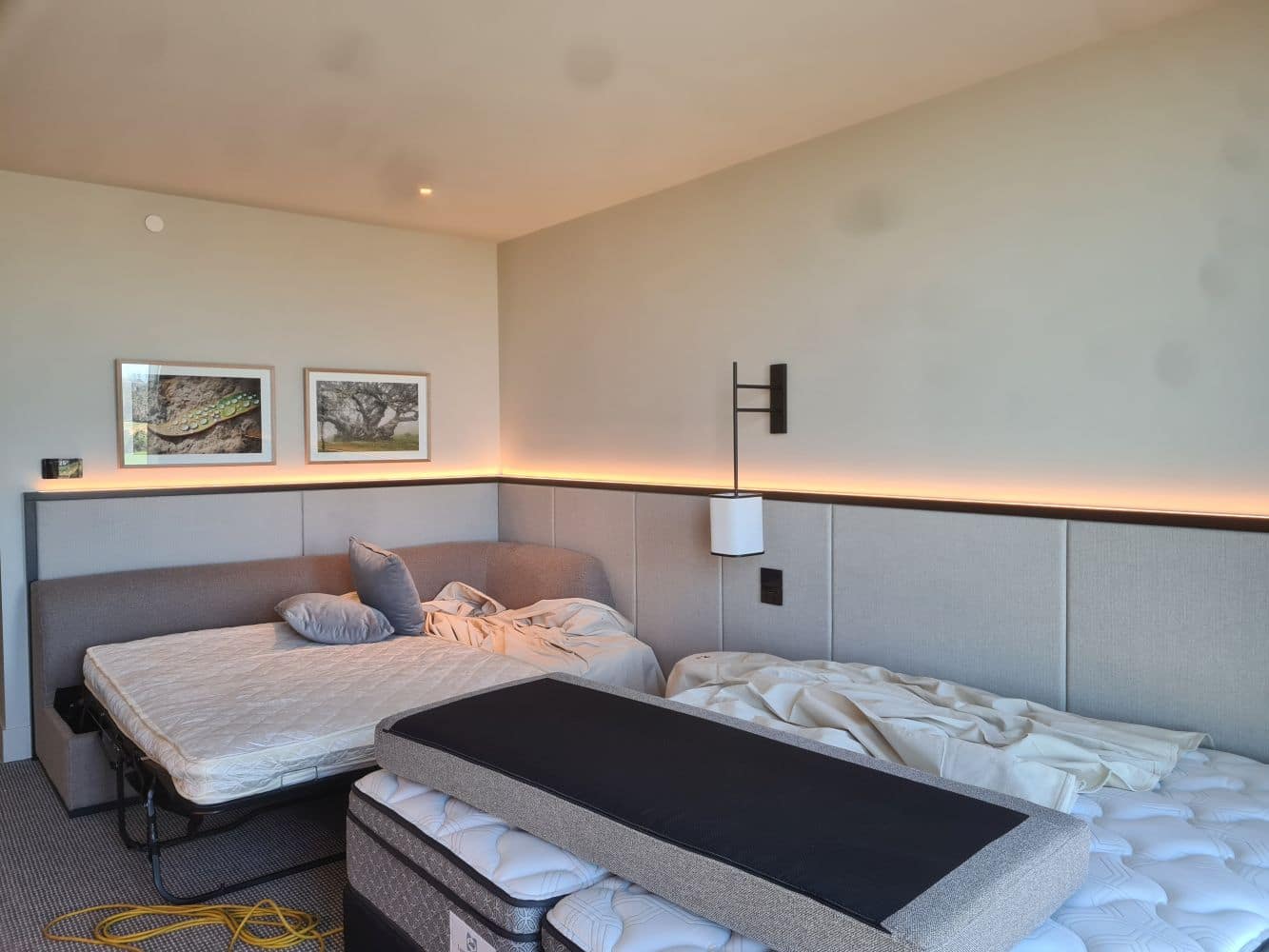